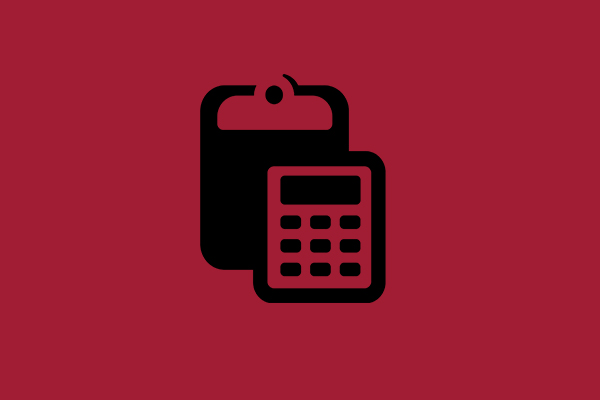 It’s been 4 months since we started importing UK company accounts data as XBRL (a worldwide standard format that allows company accounts to be easily readable by computers), thanks to the groundbreaking work by UK Companies House, who followed on from previous open data releases and published them as open data.

Now that we have over a year’s worth of accounts statements for many UK companies,  we can take the opportunity to look at the numbers behind electronic filings.

What’s the state of XBRL in the UK?

While Companies House and HMRC are committed to the XBRL format for future accounts submissions, it is not yet universal – accounting software vendors are taking longer than expected to create a software that produces the correct output, and unfortunately filing in this way is not yet mandatory.

So just how many UK companies are filing accounts electronically?

This tallies with the 137,845 annual company accounts that are available as XBRL data through OpenCorporates for January 2014. For well over half the companies in the UK to be publishing accounts as open data is a great step forward for company transparency, particularly as it is not yet mandatory, and most of the companies are SMEs. However, when you dig a little deeper there’s a worrying wrinkle to this picture.

PLCs – public companies that are not so public

So, what about the big boys: Public Limited Companies? They have far more resources available than those SMEs that are doing such a great job of filing accounts as open data. Well, here the picture is not so rosy; in fact, it’s pretty darned embarrassing as only a minority are filing XBRL. In fact just how bad this is can be seen by a quick filter of UK companies on OpenCorporates:

That’s right: just 364 ‘Active’ PLCs have filed accounts as XBRL (you can also get the result of this query as open data using the new OpenCorporates API). What proportion of the total number of PLCs is this? Shockingly it’s just 5% (there are about 6,700 ‘Active’ PLCs), and even worse, the vast majority (over 90% of these) are not the pillars of industry and commerce you might expect, but dormant companies. To be fair, there is a problem in that Group Accounts cannot yet be filed electronically, but Companies House tells us these only make up just over 30% of PLC accounts.

So that’s something like 65% of PLCs that could be filing as XBRL, but that weren’t – the opposite of the SME situation.

This is crazy, and we’re sure was not what was intended by the Department of Business Innovation & Skills when the rules were drawn up. It also has particular relevance given the government is going to be building a new Beneficial Ownership register, and one proposal is that listed companies would not have to register on it (though not all PLCs are listed companies).

Many PLCs do publish glossy annual reports on their own websites but the key difference here is that the facts and figures are not easily available as data (involving either re-keying the data from the reports, or buying the data from someone who has done just this). This not only reduces transparency and worsens corporate governance, but is also a barrier to data reuse and innovation, and we would call on the government to make XBRL filing mandatory for all PLCs (and for Companies House to quickly support Group Accounts electronic filing).

One for the armchair auditors

The other advantage of publishing free accounts data in this way is that it breaks down a cost barrier in examining a wide range of accounts for trends and anomalies. Under the paid accounts model there may not have been much interest in a fairly nondescript company run from the suburbs of Croydon, but when you can see they’ve issued £2.5 billion in share capital it might warrant a closer look. We’ll be making this sort of analysis and filtering accessible through the website (and API) in the future, but do contact us if you’d like to do something cool with the dataset, or if you are interested in doing academic research on the data.

Digging deeper with the new API

Finally, with the release of the OpenCorporates’ new API you can now get the core financials for companies that have filed as XBRL. Not only that, but you can also see where we got this from, and even download the original XBRL to analyse it yourself. You can find more details about the new API here: https://api.opencorporates.com/ 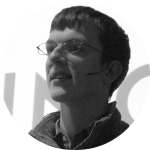 r is a developer working for OpenCorporates who likes to talk about anything to do with Ruby, Clojure or jazz guitar. Sometimes he likes to combine all three to make unlistenable music.

View all posts by xavierriley2014

4 thoughts on “Crunching the numbers on Open XBRL Accounts Data”