25 Swiss developers and storytellers got together for the very first #FlashHacks event in Switzerland as part of our #MaptheBanks campaign in partnership with OpenData.Ch & Open Data Zurich. It was easily one of our best #FlashHacks yet. Here’s why..

What we achieved in 5 hours..

The event kicked off with a 20mins presentation from me on all things OpenCorporates: what we do, how to check the openness of company data of a country, our visualisation of corporate networks, how we mapped BP with OpenOil and the launch of WhoControlsIt and Map the Banks.

After this, I gave the floor to Chris who spoke about how and why he started OpenCorporates and answered questions specific to Switzerland – the potential of getting Swiss company data into OpenCorporates, as well as the Swiss Government Commercial Gazette notices (answer: we’re looking at both). Similarly we had found a few Switzerland missions for bot-writers to scrape for Map the Banks which include the dataset of Control Authority for Combating Money Laundering, Banks and Securities dealers discontinuing their activities, and Authorised Representative Offices of Foreign Banks and Securities dealers from the Swiss Financial Market Supervisory Authority.

After this, we divided into groups: Coders, Storytellers. Chris and I took the storytellers through different tools and ideas while Peter helped the coders write and submit bots! There was a great buzz about the place and we wrapped up the hack at 10pm.

Some other interesting details…

This #FlashHacks would not have taken place without the immense support of Open Data Zurich, who organised the event and sponsored the food & drink; Open Data Switzerland, who mobilised their local community in Zurich to show up and Liip for providing the space and helping us run the event (see picture where they are trying to bring a table down a winding staircase!)

#FlashHacks was covered by Oliver Fuchs who writes for Neue Zürcher Zeitung –  a German newspaper based in Zurich. You can read his take on #FlashHacks and open data in the Swiss context here: http://www.nzz.ch/schweiz/daten-fuer-alle-1.18476344

If you want #FlashHacks to come to your city – just drop me a line at hera@opencorporates.com.

p.s This was my first time in Switzerland and I absolutely loved it! Friendly people, beautiful places and people are on time for everything. 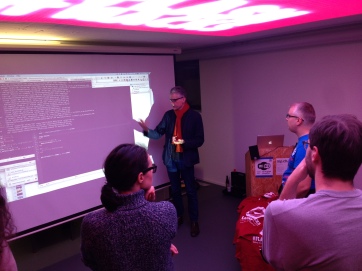 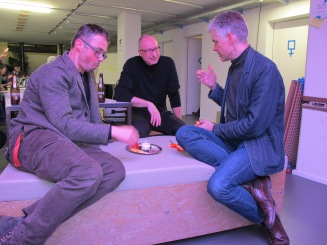 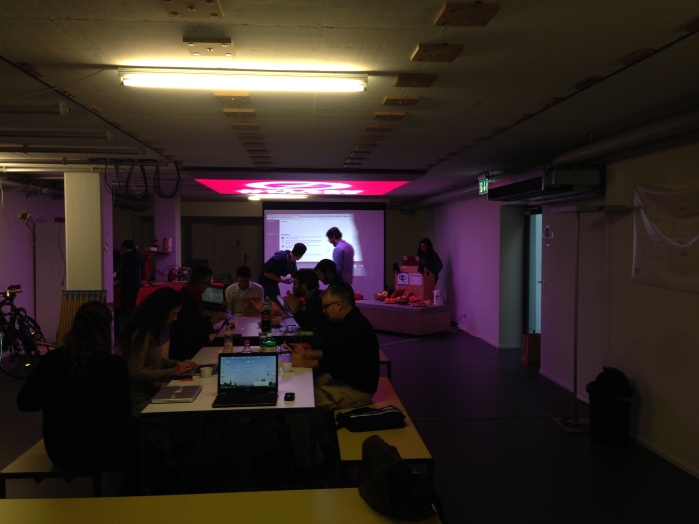 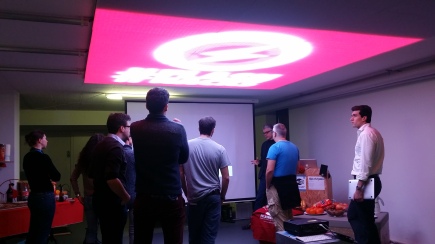 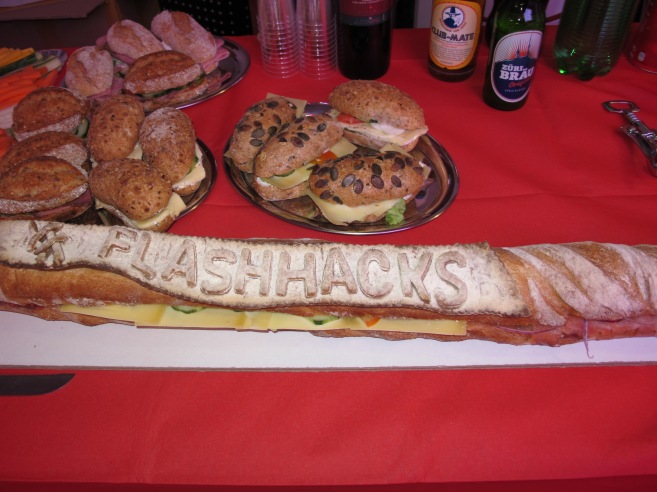 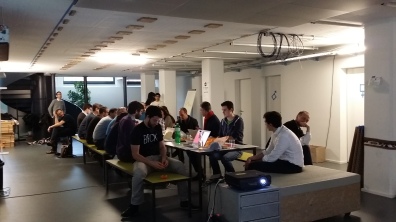 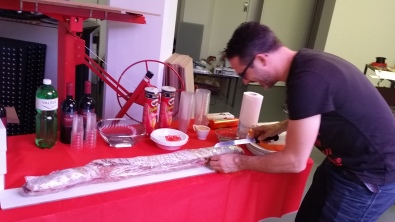 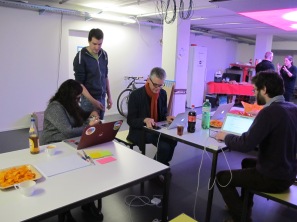 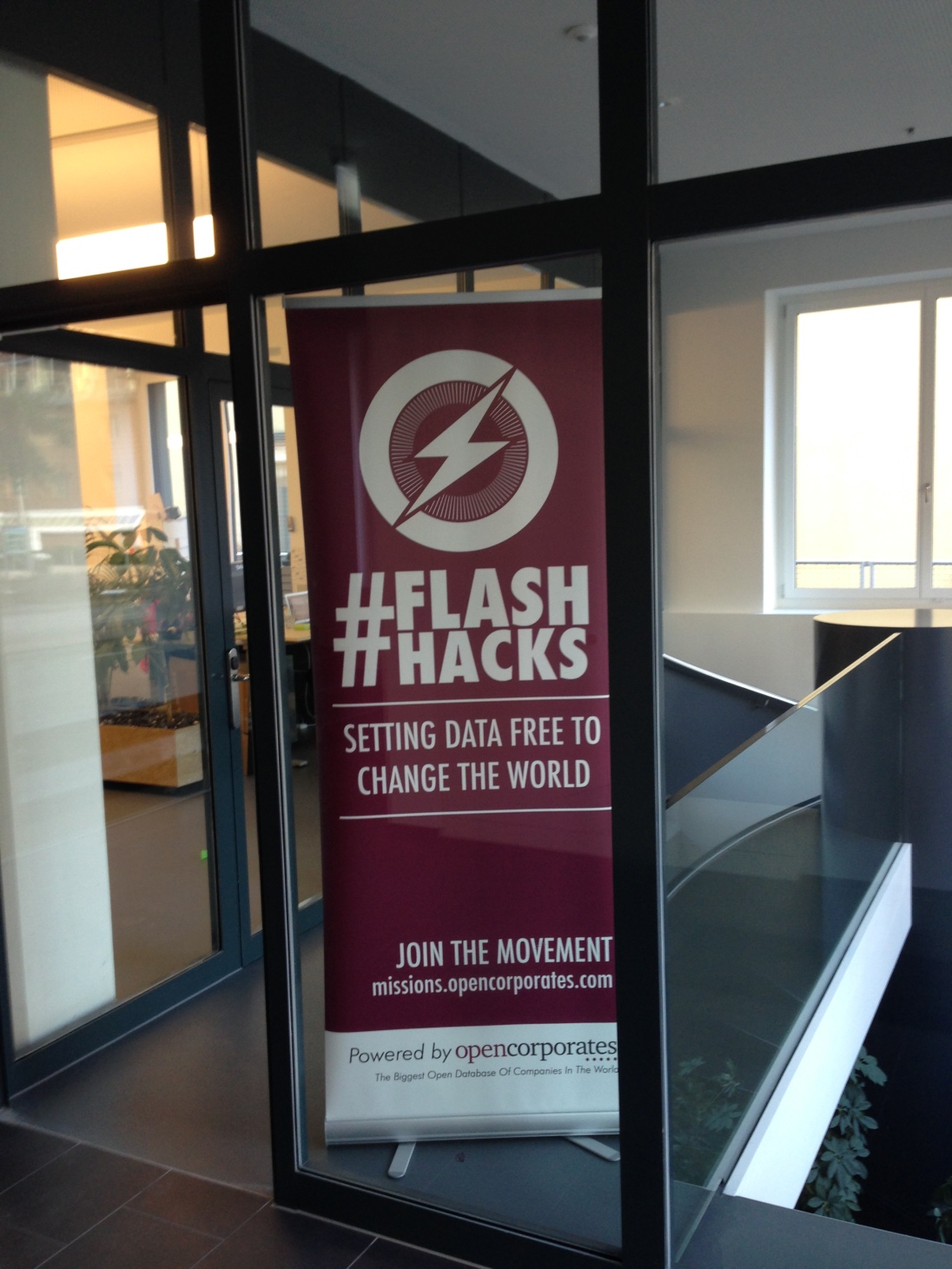