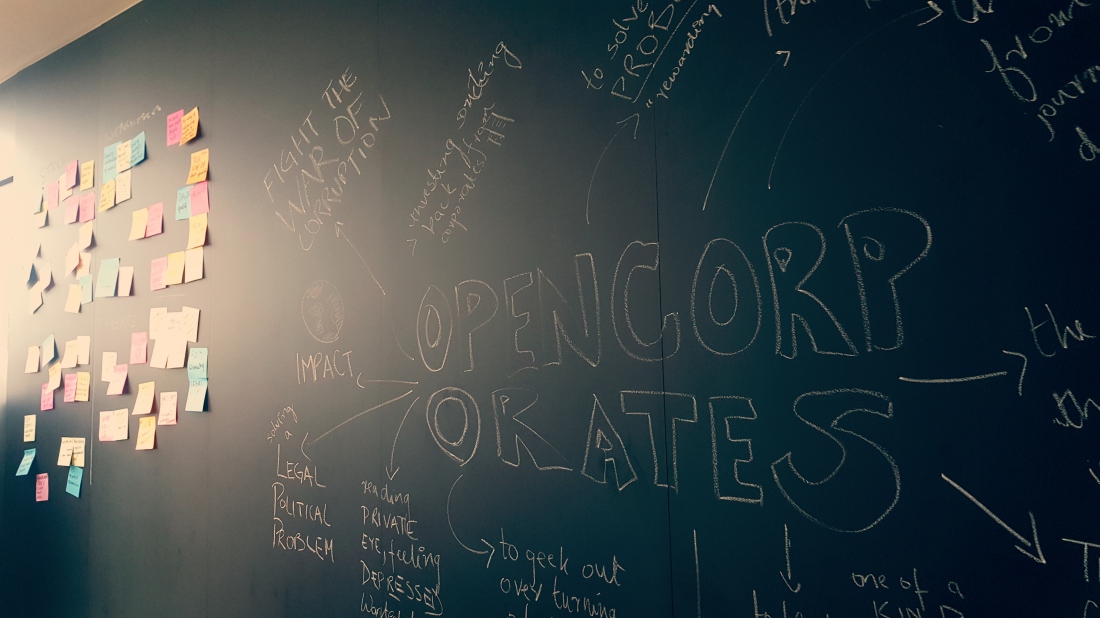 TL;DR OpenCorporates has come a long way in the past 6 years, and is increasingly core infrastructure for the corporate world, not to mention an essential tool for journalists, investigators, NGOs and governments. It’s time to ensure that its corporate structure reflects and safeguards that position, ensuring it will always act in the public interest, and that it is protected from hostile forces (including protection against being taken over), and it can provide the positive influence the world needs.

Right from the moment when we launched OpenCorporates, 6 years ago, our goal was to make information about companies more accessible, more useful, more usable. The reason for this was not to become rich, to become some sort of unicorn that is acquired or floated for billions. No, the reason was that given the corporate, connected global world we live in today free and easy access to company information is a requirement for democracy (yet no-one else seemed have realised this).

Our focus in those 6 years was, frankly, building something useful, and changing the narrative about company information – getting governments to realise that such information wasn’t something to be sold, but was required as open data by society, business, investigators in a free, fair and increasingly digital society. Well, we think we’ve done both of those things, and more, and OpenCorporates has become an essential part of both the business information landscape and the business integrity/anti-corruption toolkit.

It’s also pioneered a new business model, being sustained and driven forward by commercial income rather than grants, and as that income has grown, we’ve been able to make more and more of an impact. This is critical to understand – we don’t see commercial income as a necessary evil, but as an essential and intrinsic part of OpenCorporates. Grant income is fickle, and rarely long-term. It is also limited in size; a sizeable grant might be a million a year. That’s nothing in commercial terms, and so we realised from the beginning that to have the impact we sought our primary revenue needed to come from commercial sources.

We also believe OpenCorporates must be as essential to the commercial world as to the non-profit/public-interest one. This both brings about a virtuous circle of improvement and impact (no sector is more demanding than those users who depend on it for their business) and ensures that the public interest users have the same data as proprietary users. This is why we’ve always believed that OpenCorporates must succeed through utility and quality (something we’ve focused on from the early days), not just because we’re open.

There’s still a huge amount to do – even with information on over 130 million companies we’ve only just scratched the surface – but it’s now time to safeguard the future of OpenCorporates, to make sure that it is there for the future, and critically will always act first and foremost in the public interest.

To that end we’ve been working with a leading firm of lawyers, Ashurst, to do just that. Specifically, we asked them to come up with a corporate structure that ensures:

OpenCorporates will always have the public interest as its primary goal, making company information more accessible, more usable, and more useful for the public benefit

This certainty of structure will also allow us to become more successful in the business information space – and by bringing in more revenue we will deliver more public interest impact. We think it will do this in two ways:

We expect the process to take about 3 months or so. Our next posts will look further at OpenCorporates mission, and also at some of the various legal entity forms we’re considering within the structure.